A technology capable of identifying or verifying a person from a digital image or a video frame from a video source.

There are multiple methods in which facial recognition systems work, but in general, they work by comparing selected facial features from given image with faces within a database. It is also described as a Biometric Artificial Intelligence based application that can uniquely identify a person by analyzing patterns based on the person's facial textures and shape.

While initially a form of computer application, it has seen wider uses in recent times on mobile platforms and in other forms of technology, such as robotics. It is typically used as access control in security systems and can be compared to other biometrics such as fingerprint or eye iris recognition systems.

Although the accuracy of facial recognition system as a biometric technology is lower than iris recognition and fingerprint recognition, it is widely adopted due to its contactless and non-invasive process. Recently, it has also become popular as a commercial identification and marketing tool. Other applications include advanced human-computer interaction, video surveillance, automatic indexing of images, and video database, among others. 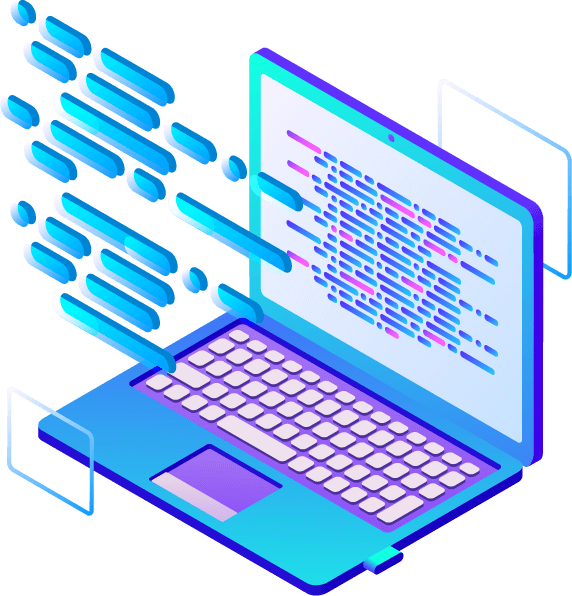 KITE Face Recognition is a biometric application which ensures precise and fast face recognition and matching.

Face Recognition is ideally suited for applications for human resource control, as well as for security and law-enforcement applications. It allows you to analyse both live and recorded video, process streams from multiple servers simultaneously and easily search and browse face images stored on local or central databases. If you want, you can use one of your own databases instead of the default one.